Punchh was able to effortlessly reach into niche industries by using Storylane to create personalized, easy-to-understand demos for new features within a few hours without any dependencies. 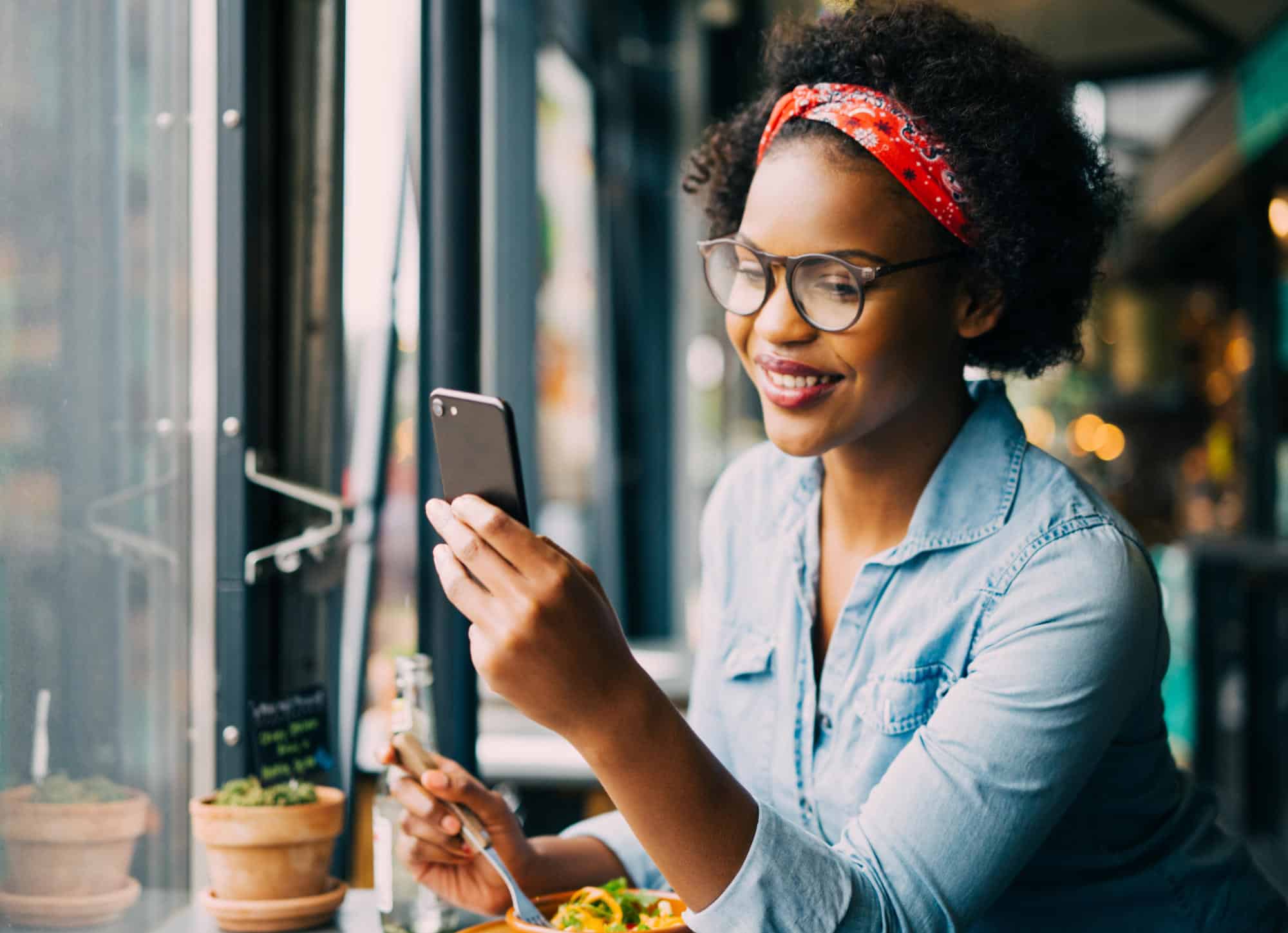 PAR provides software and hardware solutions for the restaurant industry, enabling them to manage their entire front and back-office operations including payments processing.

Punchh is part of this vertical SAAS business that caters to a niche industry. The Punchh division is used by brands like Dominos, Denny’s, and Subway to facilitate its loyalty programs.

At first, PAR worked with restaurants. Later, they evolved and the Punchh division was created so they could branch out to tap into other industries like convenience stores, grocery chains, and more.

The first challenge Punchh faced was that their demos had to be very specific to each of these industries. The second challenge they encountered was their customers having brick-and-mortar stores, with staff in those stores who would evaluate the software, weighing in as influencers within their decision-making cycle.

An enormous amount of time is spent on things like changing the sample data and images, and constructing new demo flows for new features that had just been developed.

Punchh has a team of five sales engineers who demo the entire Punchh loyalty platform to restaurants and grocery outlets. It would take them three days to build a customized demo before talking to prospects. The engineering would help them change the database for new fields. Apart from that, the sales engineers also had to delete previous data and populate good data and graphs.

Sastry Penumurthy, VP of Strategic Sales at Punchh, said that companies would spend a good six months to a year in advance of the actual launch, training their sales teams, and then building these big, massive demos. Creating these demos can take anywhere between three to six months. This process then has to be repeated with multiple customers.

“Building a demo is no longer a once-in-two-years exercise. It has to be a continuous exercise. The second piece is that when companies want to go to market, different types of customers or different industries, expect demos that are customized for them— they're not expecting the same pitch. They're expecting a pitch on how it will change their day-to-day business, improvements, and how they can be better as an organization.”

He adds that most companies release products a lot faster, a lot more frequently than once in two years, which means that the demos that they build will more often than not become out of date.

“I've been in many situations where you would spend a lot of money figuring out and trying to think about all the possible use cases and then giving the project to a third-party agency taking about three to four, sometimes even five to six months, to develop the perfect demo.”

With Storylane, Punchh was able to tackle this industry complexity — to tell specific stories tailored to each of these different industry-specific customers, and for the various stakeholders involved in the decision-making — by encapsulating Punchh’s knowledge to design the product demo.

Punchh is now able to create overview demos as well as more detailed, use case demos that go deeper for each type of stakeholder to showcase things that are relevant to them.

“Storylane has been a huge enabler for sales engineers (SE)  to accelerate our entry into the Grocery segment and save a lot of repetitive work. Our deal close times have shortened and engineering does not have to serve requests from SE teams, which makes everybody happy. Storylane was able to get us started quickly and are very responsive to our needs.”

The sales engineering team at Punchh was able to build good functioning, easy-to-understand demos for new features within a few hours. Without having a time lag of three to four months or being dependent on the engineering team to create these product demos.

The sales engineers could quickly become productive — from getting onboarded quickly, making good demos, and understanding the standard demo paths.

Storylane enabled these sales engineers to come up to speed on the company pretty quickly. Once they got up to full productivity, they could also use Storylane to customize the demos for each customer — whether it was replacing logos or images that resonated with the customer.

They were able to automatically create new demo experiences based on the restaurant, and industry type, without having to manually create demos from scratch.

“When a VP of sales says that he can call any of his sales engineers to give a pitch to a big ticket customer, that's a huge advantage because you can quickly switch over and get nearly everybody on the team to be equally productive or equally effective.”
‍

Punchh was growing its marketing teams rapidly. They were innovating on new products as well. Using Storylane, their marketing team was easily able to build a demo — with no help from their engineering team.

“Every company can be good at having a demo, literally the same day as the marketing launch the product.”

After using Storylane for just a few months, the teams at Punchh are convinced that this demo experience platform needs to be part of their marketing and sales tech stack.

Everybody from product managers, sales engineers, and marketers, to customer success teams, could personalize these product tours to any amount of degree.

The product demos Punchh creates for customers can just as easily be used by customer success teams or any customer-facing teams.