How Candidately created an interactive demo in 10 min with Storylane

Jan Jedlinski is a consummate entrepreneur, he has founded many startups, one of them as part of YCombinator where he was helping companies find a skilled contract workforce. His global experience has been profound with travels to Europe, US and Australia and his stint as a TED speaker.

After deeply engaging in recruiting operations, as part of his previous company Gustav, he realized that there was no good CRM for recruiters. All recruiting platforms and application tracking systems focus on only making companies successful, but the real heroes here are the recruiters who by large still have their independent staffing firms.

His latest pivot known as Candidately was coming to fruition when he discovered Storylane for interactive demos in an internal post for YCombinator founders. Initially he was intrigued, but the more he read, he saw that there was potential. Jan and his team had just launched Candidately after months of labor. But the recruiters, some of who are small agencies, needed to get a wow before they asked for a demo or signed up for the product.

He had anticipated this need and had preemptively done a figma design so that he could show the true value of the product to his prospects before talking to them. But figma had its challenges, it didn’t feel interactive and was a tool for designers. It also made his prospects feel that they were still working with a product that was still in development.

So, Jan was all in when Storylane co-founder Akash demoed him the potential of what it could do to acquire high quality leads into the Candidately funnel. In the same call Jan was ready to capture his key product screens through the Storylane chrome extension and build a story on top of it. Akash left him with a few tips and now Jan had this awesome playground. He could build a journey that his buyers could truly picture themselves in.

Right from identifying the candidate, sharing it with the companies, having their resumes online, to having their own staffing agency branding could all be experienced in a 10 step interactive product tour built through Storylane. It would take the prospect a quick 2 minute tour to see how they would succeed with Candidately.

Since the last two weeks, Jan has seen over a 100 people experience the interactive tour on the website and his conversations with customers have been much more meaningful. His pipeline has much more energy. Jan see’s Storylane as a long term partner, they were able to address some of the issues like widget placement he had initially and being an agile team address it quickly for him. Storylane allowed him to share his tour with a quick-to-generate iFrame embed feature on the Candidately website. In the future, he sees Storylane being used to send embedded GIFs in his email reachout to prospects or customers.

Jan has truely loved the ease of use of Storylane, it comes from a product mindset which Nalin and Akash (Storylane cofounders) have. This being their second company, they learnt how it was important to show the value of the product quickly to prospective customers to win their business. Customers today have many options and are eager to go to the next company in their research list to see if they offer a product ready to experience.

Jan Jedlinski
Love the Storylane product! I think every SaaS company should use it!!

Jan continues to advise the Storylane founders and is excited about where they are taking the company. One specific feature he is looking forward to is the auto-personalization of a demo based on segments and personas with Storylane.

Supercharge your Funnel with Self Guided Demos. 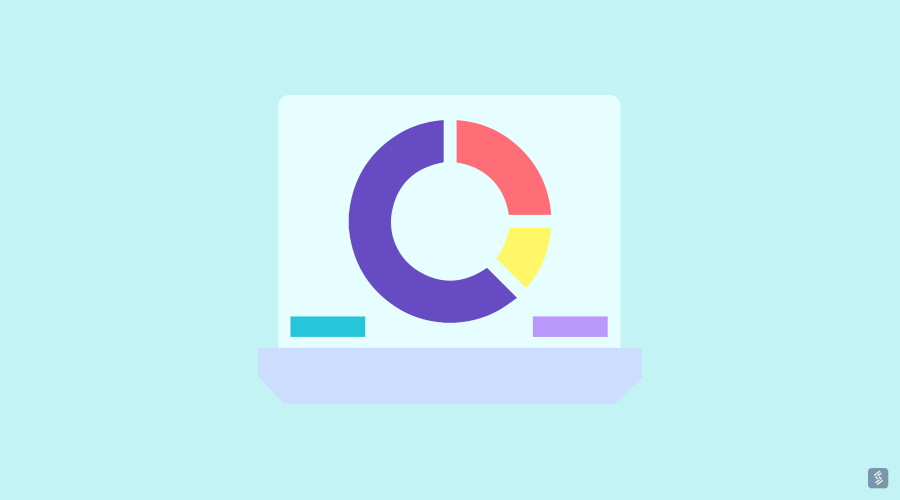 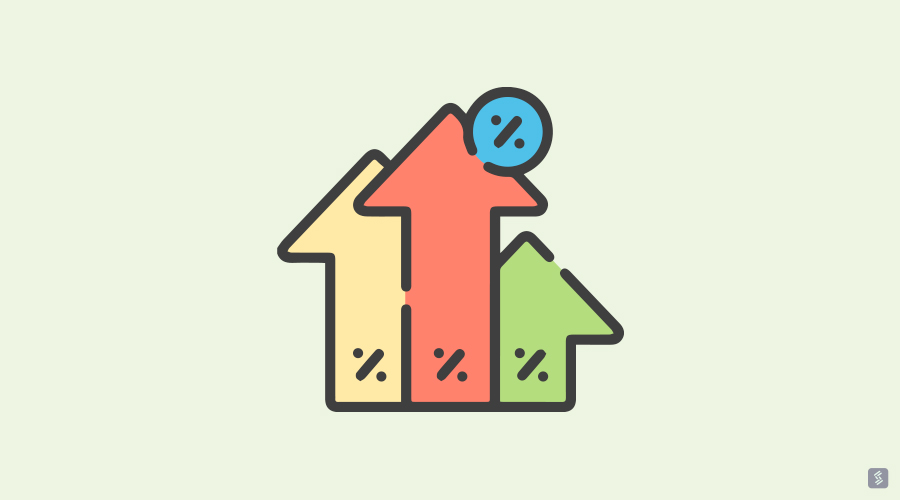 21 Sales Tools to Increase Your Sales Conversion Rate in 2022